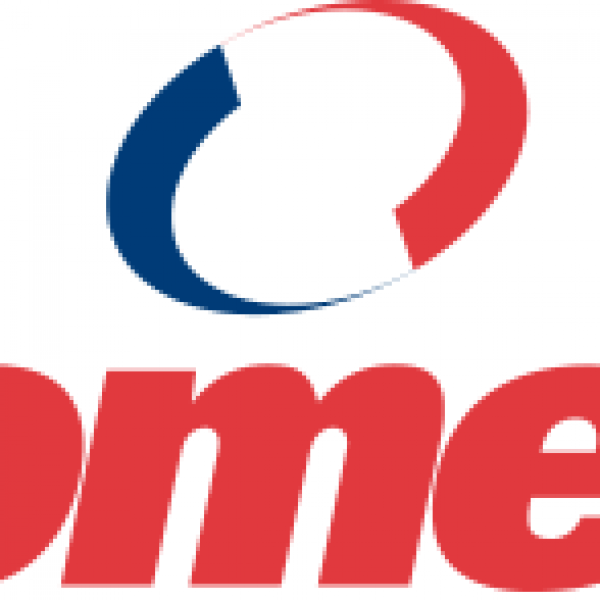 Tomex was founded in 1988 by Tom Andersen. In its infancy, Tomex was a one-man operation. The initial turnover figures were modest, and the business activity limited to the export of frozen meat. But already in 1989, the company changed character. One man became three, and the company relocated to Aalborg’s (city in Northern Jutland, Denmark) city centre.

Since then, the product range has developed to a full range of fresh and frozen foodstuff including meat, poultry, seafood, dairy and vegetables for various segments including Industry, Horeca, and Retail. 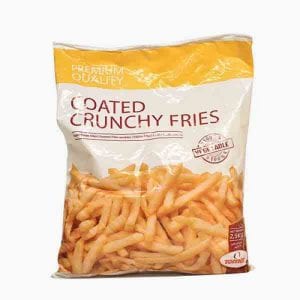 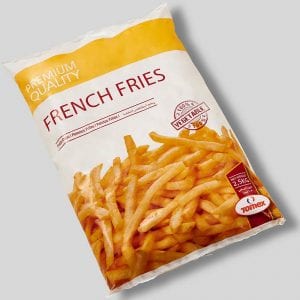